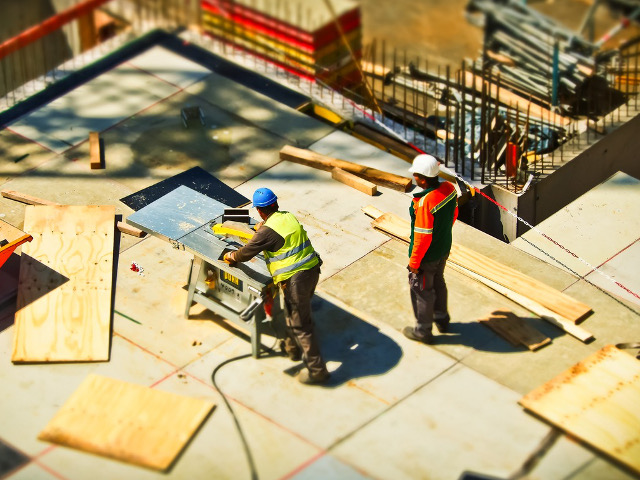 If you missed the FRAME Atlanta meeting on Tuesday which explored the national, state and local economy and the discussion on the lack of skilled labor in homebuilding, here’s an overview of the discussion:

The expert panel included Carol Morgan of MRelevance, who talked about several needs she had heard of in our building community, Daniel Castro, Professor and Chair at Georgia Tech School of Building Construction, Mark Butler, Commissioner at Georgia Department of Labor and, Paul Corley, CEO of Edward Andrews Homes.

The moderator, Steve LaTerra, Managing Director of Meyers Research Advisory, led the panel by first talking about the improvements to Zonda.  The MLS tab addition is pending and will add to Zonda’s already outstanding market activity knowledge base, which land buyers/lenders are finding essential in making best purchase/lend decisions.

Ali Wolf, Meyers Research’s Manager of Housing Economics,  reviewed the economy and housing activity and said consumer confidence is the highest it has been for 15 years.  CEO surveys show 60% of companies are creating new jobs in 2017.

Regarding housing prices, $313,000 is now the median home price in the USA.  Atlanta is still a modest $268,000.  Houston and Atlanta continue to have the best affordability, with LA being the worst. Regardless of the market, prices are up an average of 10% over last year.

Mark Butler cited construction workforce shortages in several areas:  unskilled, skilled and middle management. He said that of the state skilled and unskilled construction employees, 26% are immigrants (approx. half here illegally), and the availability of these populations is fluctuating. Also, large commercial construction projects (Cobb stadium, Mercedes-BenzStadium, State Farm towers, etc.) in Atlanta have stolen away a lot of residential workers. The lack of construction workers has even caused other construction companies to increase pay in order to attract more workers.

He and Carol Morgan pointed out that there’s a whole age group in their 20s and 30s that do not consider construction as a career. Given that Georgia has no Vocational Education program, students see College as their only career path. And many college grads do not think construction is a “sexy” career. Not only is there a lack of programs but there’s also a lack of people willing to teaching construction since they can make so much more elsewhere.

When asked how Edward Andrew is handling the shortages, Paul Corley said they are holding their own.  However, he felt that if the ATL builders had to step it up, they couldn’t go say from 6,000 permits to 10,000.  He cited hiring immigrant labor thru all the convoluted programs as time consuming and expensive. He also said poaching is becoming prevalent between companies.

To solve the problem, he called for the state to streamline the immigrant hiring process.  The panel was also in agreement that education is a key missing ingredient:

Here are some ideas–

Approach your local high school about creating a club to build a tiny house, which would be given to a low-income housing organization when finished.  Take students thru planning, building and finishing the home—right in the school yard or parking lot.  It would be a great way to meet students and introduce them to the world of residential construction.

Write to your current state and federal congressmen explaining our industry’s need for workers.  Contact candidates for upcoming elections and express our industry needs.

Many thanks to Meyers Research and local representative Nick Trimmer for arranging for this informative meeting.  For more information about Zonda, contact Nick at 404-519-4971 or ntrimmer@meyersllc.com.  Next FRAME meeting is scheduled for May 25th.

Our patented On-Demand Access Service for locked vacant properties gives “drive-buyers” and tenants the convenience of instant, independent property touring, yet keeps the property secure. Your properties can be shown off even if your agents are busy with other customers or on their days off!